Greece announces higher than expected growth of 6.1% for 2021 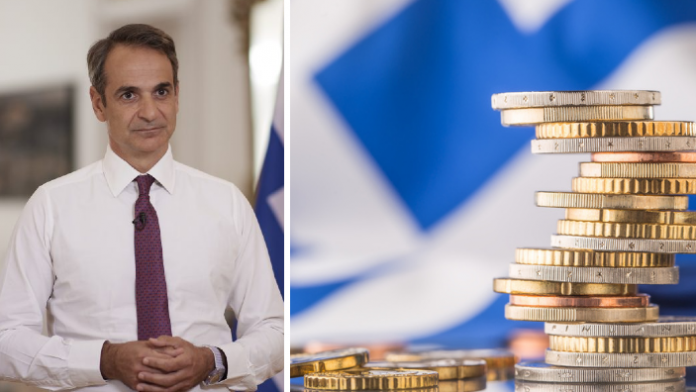 Greece’s conservative government on Monday revised its growth estimate upward for the second time in less than a month, following signs of a faster than expected recovery.

Growth is due to reach 6.1% in 2021 and 4.5% next year, bringing output to above pre-pandemic levels, Prime Minister Kyriakos Mitsotakis told a Cabinet meeting.

The figures were included in a draft 2022 budget submitted to parliament on Monday, and it was due to be finalised next month.

Greece was one of the eurozone economies hardest hit by the pandemic in 2020 when the country suffered an annual slowdown of 8.2%.

But a partial rebound in tourism and the lifting of most pandemic-related restrictions saw gross domestic product soar by 16.2% in the second quarter from a year earlier.

But a continued high level of public spending on pandemic relief measures will further increase the annual budget deficit to an estimated 10% or 7.4% before including debt obligations.

The number of tourists who visited Greece in the first seven months of the year was 4.5 million or 51.4% than a year earlier, but less than a third of the level recorded in 2019, according to Bank of Greece data.