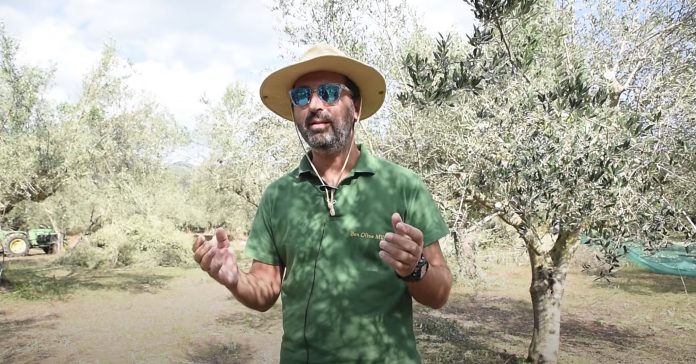 A staple food of the Greek nation, olives are a critical part of the Greek lifestyle. Not only are Greeks the highest consumers of olive oil in the world, but olives play an important part in Greece’s heritage.

So what more could people ask for than a two-part TV series, ‘An Olive Tale’, which will be airing today at 3:30 pm (AEST), then Monday at 6.30 pm (AEST), on Channel 31, Melbourne’s community television channel.

The series will take guests through the gorgeous olive fields of Greece and Italy, making stops in Lesvos, Amalfi, Apulia, Peloponnese, Sicily and Athens. ‘An Olive Tale’ will also be showing off the connection that Greek Australians still have with the staple Greek food, as they take people through the olive markets in Sydney.

Sandhurst Fine Foods Australia, the drivers and vision of the project, are led by the entertaining and knowledgeable character of Mimmo Lubrano. The series also features special guests Ana from Meraki Tv, Basil G from London and a range of Greek and Italian locals.

“For those who are craving some Italy and Greece, trust me, you will enjoy this fast paced look at olives and their connection to the people and history!”, producer Billy Cotsis says.