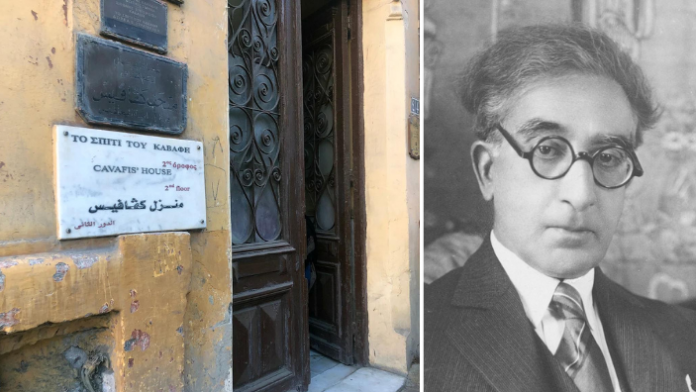 The home-turned-museum of Constantine Cavafy in Alexandria is set to be restored by the Onassis Foundation and the Hellenic Foundation for Culture, which has been maintaining the museum since its launch in 1992.

The museum released a video to accompany the announcement of the restoration, which was made on the 159th anniversary of the poet’s birth.

The Onassis foundation has produced over 2000 items from Cavafy’s archives, since acquiring it 10 years ago. They have made this material freely accessible to all researchers and friends of the poet.

The Cavafy Museum is located in Alexandria and was the last residence of the poet, in fact it was the home in which he lived for the last 35 years of his life.

It holds several pictures and original manuscripts and sketches of Cavafy’s, along with pictures and portraits by him and of him.

The interior of the apartment has been recreated to the finest detail, replicating exactly how it would have looked when Cavafy lived there.

The apartment is located on Rue C.P. Cavafy 4, Attarin, Alexandria, a street name that was formerly Rue Lepsius when Cavafy lived there but was changed in the poets honour since his passing.