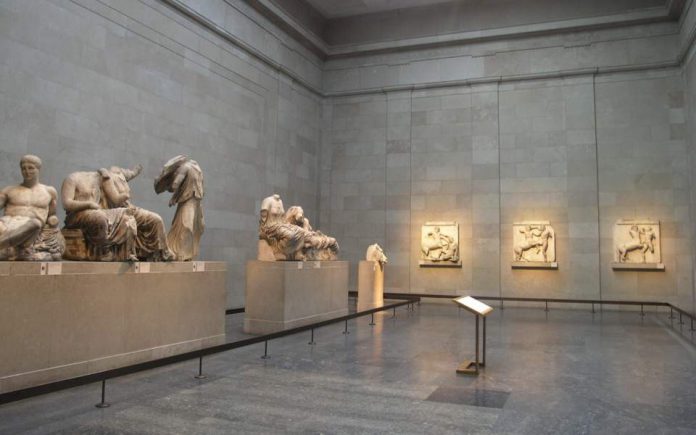 As the New Acropolis Museum celebrated its 11th anniversary on Saturday, Athens reinvigorated its call for Britain to return the Parthenon marbles.

Greece’s Culture Minister, Lina Mendoni, told newspaper Ta Nea that the British Museum’s retention of the antiquities is illegal and “contrary to any moral principle.”

“Since September 2003 when construction work for the Acropolis Museum began, Greece has systematically demanded the return of the marbles on display in the British Museum because they are the product of theft,” Mendoni told the Greek media outlet.

Mendoni also said that the British Museum has argued Athens has nowhere decent enough to display Phidias’ masterpieces, and added that its stance was “in stark contrast” to the view of the UK public.

In repeated polls, Britons have voiced support for the repatriation of the marbles, controversially removed from the Parthenon in 1802 at the behest of Lord Elgin, London’s ambassador to the Sublime Porte.

“It is sad that one of the world’s largest and most important museums is still governed by outdated, colonialist views.”

The Greek government has promised to strengthen its campaign to retrieve the marbles in time for the country’s 200 year independence celebrations next year.