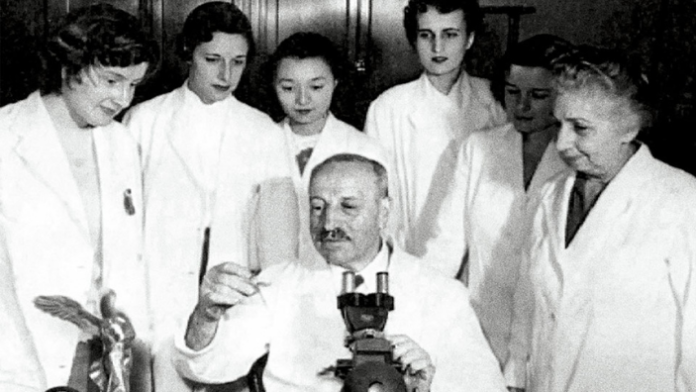 Described by many as one of the most brilliant scientific minds of the 20th century, Georgios Papanikolaou is recognised for developing the life-saving cervical cancer test also known as Pap smear or Pap test.

But in his lifetime, the doctor was not always appreciated for his achievements. This is his story:

‘I’m no longer a dreamer’

Life in the United States

*With information from AlJazeera & Wikipedia