On This Day in 1866: The Cretan revolt begins 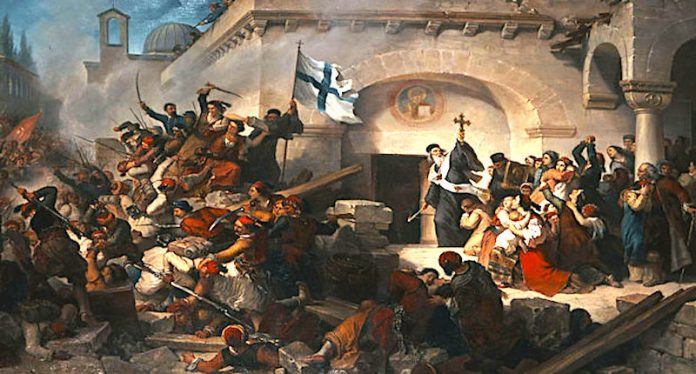 The isle of Crete, despite its many attempts to free itself from under the rule of the Ottoman Empire, including during the Greek Revolution of 1821, was still under occupation in 1866. The strong desire of the local Christians to rejoin with the motherland was what sparked the flame of this resurgence. It may have been short-lived but it did manage to turn the eyes of almost the entire civilized Europe towards the island’s plight.

Written below are five of the most important facts you need to know about the Cretan revolt of 1866: