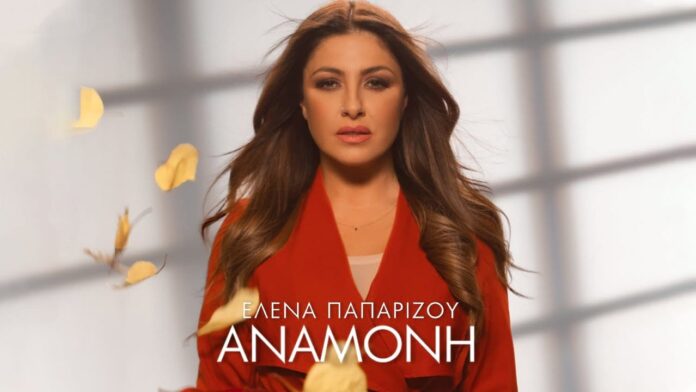 Paparizou released her new album ‘Apohrosis’ last week, comprising of thirteen tracks. The tenth studio album of her career, the Greek singer partnered with Minos EMI to deliver the culmination of all her ‘Shades’.

Every song reveals a new shade to Helena and the depth of her music range over the past 22yrs of her illustrious career.

The latest single, ‘Anamoni’ was composed and written by Arcade and directed by Vangelis Tsousopoulos.

Helena Paparizou has represented Greece twice at the Eurovision Song Contest twice (2001, 2005), becoming the only Greek Eurovision winner in 2005. Her song, ‘My number one‘, continues to be a pop classic and is remembered as one of Eurovision’s greatest performances.