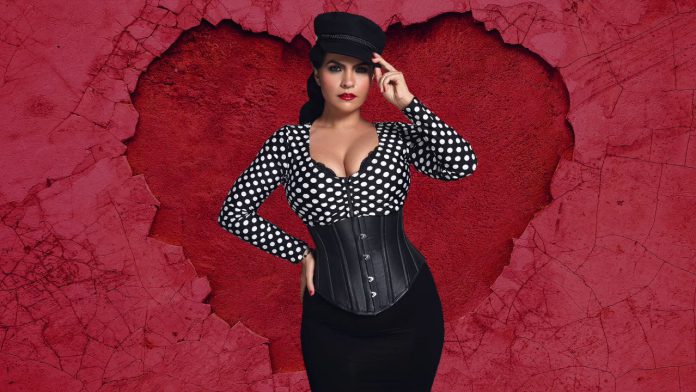 Greek-Australian singer Vassy Karagiorgos, known as VASSY, will perform with other Australian artists in Hollywood at a benefit to raise money for victims of the Australian bushfires.

The Greek-Australian “Trouble” singer, who was born in Darwin, will headline alongside musical acts like Hook N Sling, Nina Las Vegas, and Yolanda Be Cool at the ‘Make It Rain’ benefit.

The event will be held on Wednesday, January 29, from 9 PM to 3 AM at the Academy Nightclub on Hollywood Boulevard in Los Angeles.

So far, more than 20,000,000 acres of land have been destroyed by the fires in Australia, over 27 people and 1 billion animals have been killed, and 2,000 buildings have been burned down. It’s the most devastating environmental destruction to take place in Australia’s recent history.

“Right now we need to do everything to save whatever wildlife we have left, to prevent extinction and help communities get back on their feet, try to slow down the fires and try to nourish the land that’s been burned so that there can be new vegetation for the remaining wildlife. As a Greek-Australian, being born and raised in Australia, it hits home for me and being so far I feel helpless,” said VASSY to Tornos News.

100% of proceeds from the event will go to Australian charities including the Red Cross, GivIt and NSW Wildfire Council.

Purchase tickets for the event HERE.