Five facts about the Olympic flame you may not know 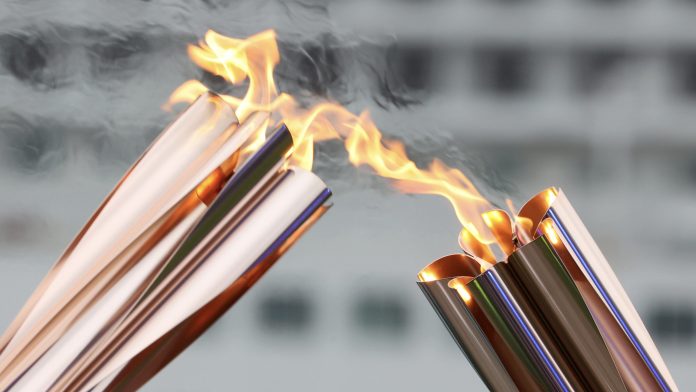 What’s the Olympic flame for? Has it ever gone out? The Greek Herald gives you five facts about the Olympic custom which you may not know.

The flame wasn’t introduced until the 1928 Amsterdam Games. Even then, the ceremony did not take place at Ancient Olympia but instead in Amsterdam. The inaugural ceremony began taking place at its birthplace at the 1936 Berlin Games.

The Olympic flame has been passed on Mount Everest’s summit

The flame was passed on the summit for the 2008 Beijing Games. The flame has also gone through the North Pole and underwater in the Great Barrier Reef. The flame has been transferred by satellite, a gondolier, on steamboats, wagons, and by camels and horses.

They are chosen by the Hellenic Olympic Committee and its Torch Relay Committee. Pioneer Koula Pratsika became the first modern High Priestess in 1936. Xanthi Georgiou lit the flame for the Tokyo 2020 Games.

Multiple flames are transported in case the Flame unexpectedly, and very possibly, extinguishes. A rainstorm doused the flame at the 1976 Montreal Games. It is said an official at first relit the flame using a cigarette lighter before the flame was re-lit with a backup.

It is said that the god of fire Prometheus stole fire from Zeus to gift to humanity. The ancient Greeks would honour this symbolism by burning the flame on the Altar of Prytaneion in Ancient Olympia during the Ancient Olympics. It remains a tradition at the modern Games.