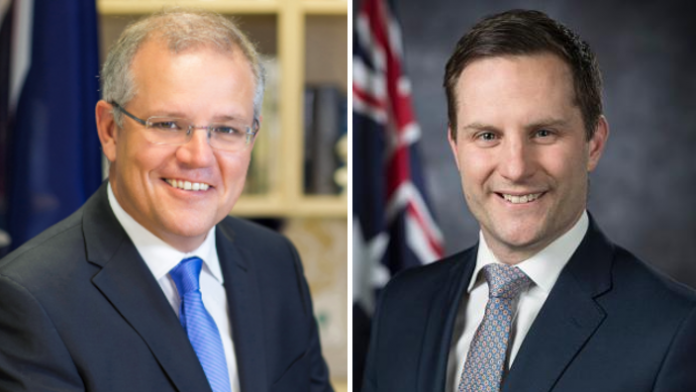 Immigration Minister Alex Hawke has been promoted to cabinet to fill the vacancy left by Mr Porter.

“I’ll be promoting Alex Hawke, the Minister for Immigration, Multicultural Affairs, to the Cabinet,” Mr Morrison said at a press conference today.

“He will be retaining all of his existing responsibilities but joining the Cabinet to fill that vacancy, and it’s important, not only because of the strong performance he’s shown in the Ministerial portfolios I’ve entrusted him with, but it also brings back, pleasingly, the Immigration and Multicultural Affairs portfolios into the Cabinet.

“Minister Hawke did an absolutely extraordinary job most recently in the evacuation from Kabul. That was an incredibly complex exercise, and it was done with an enormous amount of effort and great skill and professionalism, and I’m very pleased to be welcoming Minister Hawke to the Cabinet.”

Ben Morton has also been involved in the reshuffle and will take on the responsibilities of Special Minister of State, Minister for the Public Service and Minister Assisting the Prime Minister and Cabinet.

Federal Labor has leapt on the reshuffle, describing it as a reward for mates and without integrity.