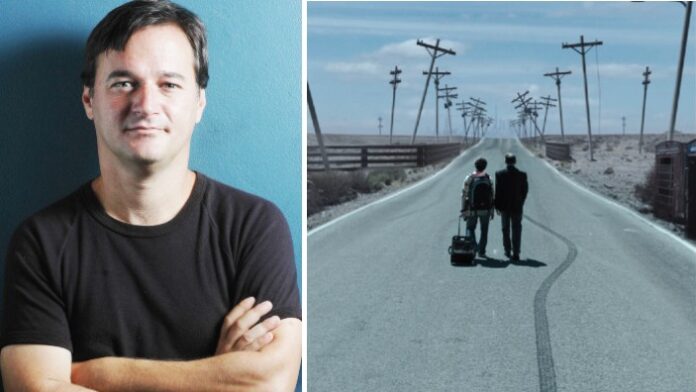 Shot in 2016 and released in 2019, the dystopian flick Utopia by award winning Greek Australian filmmaker, Kosta Nikas, has been officially selected by Omeleto for its online world premiere on Friday, March 12.

Home of the next generation of great filmmakers, Sundance winners, Oscar nominees and critically-acclaimed filmmakers from every genre, Omeleto boasts over 5 million subscribers across its social media platforms with tens of millions of viewers each month.

“We’ve completed our run on the international festival circuit, so are now thrilled to sign the deal with Omeleto and share it online with film enthusiasts around the world,” writer-director, Kosta Nikas, says.

Utopia has taken out two international awards and one nomination, whilst also receiving a dozen official selections at top tier film festivals including at invitation by the world’s prestigious UTOPIALES sci-fi festival in France as one of the 35 best sci-fi films for 2020.

Although conceived over a decade ago, the underlying themes in Utopia are today more than ever relevant, making it a film for this zeitgeist.

“You all experienced the pandemic, now it’s your time to see what our future might be like” says producer Aaron Bush.

Unlike other dystopian stories where the Government is ‘Big Brother’ engaging in control and power via a vertical hierarchical relationship with its citizens, Nikas also went horizontal!

“Today, through mobile technology, WE are each other’s ‘Big Brother’, each other’s surveillance and snitches! In Utopia I take it a step further by showing that citizens are incentivised to be complicit with the State, through a commission payment system. This is a far more dangerous society, where we are our own enemy. You can fight an external enemy, but how do you fight yourself?” Nikas explains.

UTOPIA will have its online world premiere on Friday 12 March 2021 at http://omeleto.com/.Details will also be published on the day at https://www.facebook.com/UtopiaFlick.