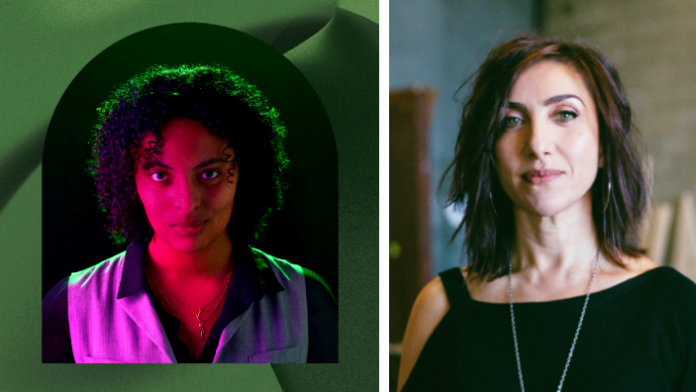 The State Theatre Company of South Australia has announced its 2022 season and among the list of playwrights is Greek Australian, Elena Carapetis, with her play ‘Antigone.’

The play is set to be performed from May 22 to June 11 next year in the Odeon Theatre and will give audiences a cheeky, anarchic and subverted take on one of the world’s most revered classic plays.

According to the Theatre’s website, Antigone will take audiences “from Ancient Greece to the modern-day in a kaleidoscopic collection of vignettes that will make your head spin and leave your jaw on the floor.”

“This is a rejection of the patriarchy, a love letter to girls and pop princesses, and a tribute to every Antigone reincarnated, from Malala to Emma to AOC to Greta,” the website continues.

Although written by Carapetis, the play itself has been directed by State Theatre Company South Australia’s Resident Director, Anthony Nicola, and stars Adelaide powerhouse, Kidaan Zelleke.

Carapetis’ play will be performed alongside a number of other plays at the Theatre in 2022 including, but not limited to, Andrea James’ Sunshine Super Girl in September and Michelle Law’s family comedy Single Asian Female in November.

“What’s emerged is a real celebration of womanhood and female power. What’s also emerged is that every play on some level is about fortitude, resilience and community,” Butel said.