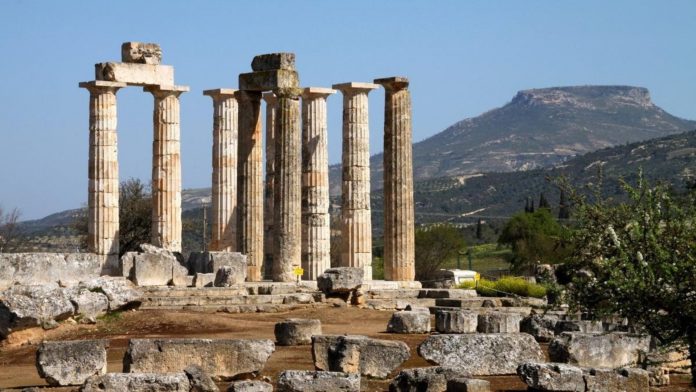 The European Commission delegation announced that the archeological site of Nemea, in the Peloponnese, would be receiving the European Cultural Heritage Award.

These sites have played an important role in the history and culture of Europe and in the conception of the European Union.

The distinctive honour that is being given to the archeological site is set to be a statement not only for Corinth, but the whole Region of the Peloponnese