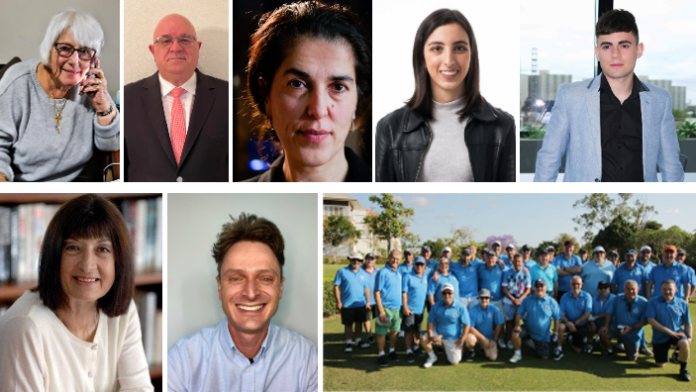 Recognised as the premier business and community awards for the Hellenic Australian community, the HACCI Excellence Awards recognise organisations and individuals that have achieved excellence in their fields.

This year’s recipients are:

“We are extremely proud and humbled by the calibre of this year’s winners,” HACCI Chair, Fotini Kypraios, said.

“Through their endeavour and tenacity, they represent the best and brightest of our community. Across a multitude of fields and countless years of hard work and commitment, they epitomise the excellence HACCI seeks to recognise through these awards.”

Unfortunately, for the second year running HACCI was unable to hold its annual gala ball due to
COVID restrictions, but instead unveiled its winners online via HACCI’s Facebook, Instagram,
YouTube and LinkedIn channels.