‘We can work together’: Cyprus Community of NSW announces new Board members 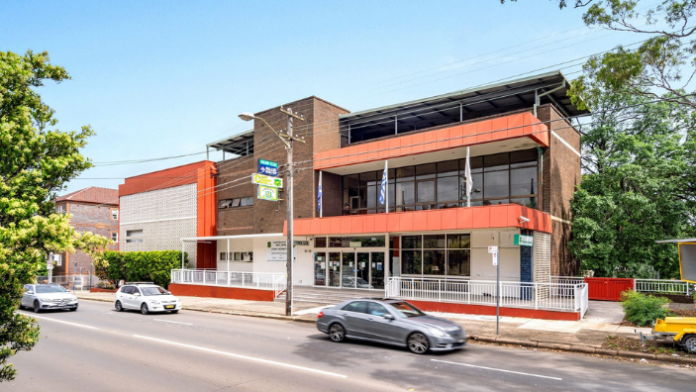 The Cyprus Community of NSW have announced its new Board Members after its elections on Sunday, May 29 at the Cyprus Club in Stanmore, Sydney.

At the time of the election, ten candidates received the highest number of votes including Andrew Antoniou with the most votes totalling 254 and Andreas Pantziaros who followed with 239, among others.

However, according to the Community’s Constitution, only nine of these ten canditates could be elected on the Board of Directors.

Following a review by the Election Committee, which commenced on Tuesday, June 7 and concluded on Wednesday, June 8, the nine successful candidates were announced. They are:

READ MORE: Cyprus Community of NSW: Meet the candidates ahead of elections on May 29.

In a statement to The Greek Herald, incoming President Andrew Costa said he is “deeply honoured to have been elected to the Board by the members of our community and I wish to express my gratitude and sincere thanks to all who participated in the elections.”

“Similarly, to have the confidence of the other Board members who gave me the role of President was a humbling experience. I will do everything in my power to live up to my responsibilities as a member of the Board and as President of the Community,” Mr Costa added.

“The new Board has a blend of experienced representatives from previous Boards and fresh faces with new ideas and energy. Included are lawyers, barristers, planning and development professionals and others from the health and educational sectors. Between us all we have the experience and skills to move forward.

“I firmly believe we can work together for the betterment of the Community, improvement of the Club’s facilities, the completion of the rezoning process initiated by the previous community and continue our support of Justice for Cyprus.”

READ MORE: Cyprus Community of NSW presents its development plans for The Cyprus Club in Stanmore.