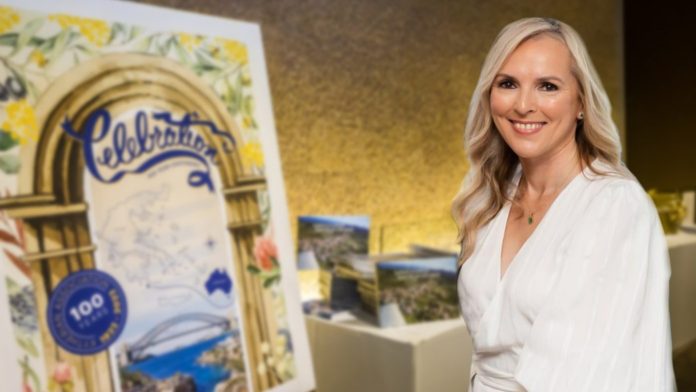 Greece’s Secretary General for Greeks Abroad and Public Diplomacy, John Chrysoulakis, has sent a letter of congratulations to Barbara Zantiotis following her appointment as the first female President of the Kytherian Association of Australia (KAA).

In his letter, Mr Chrysoulakis expressed his belief that Ms Zantiotis will successfully serve the KAA during its centenary year and beyond.

“I warmly congratulate you and wish you every success in your work. Strengthening the ties of Hellenes abroad with the homeland and preserving our national identity are common goals,” Mr Chrysoulakis said in his letter.

The General Secretary also congratulated the KAA and Kytherians in Australia more broadly on their tireless efforts to maintain connections to Kythera.

“The contribution of the Kytherian people to the economic, social, cultural, business and political life of Australia is a given and is recognised both by the Greek government and by the society of your new homeland,” he said.

Mr Chrysoulakis concluded his letter by stating that the Greek government remains “by the side” of Kytherians in Australia “because we can and will achieve much more.”