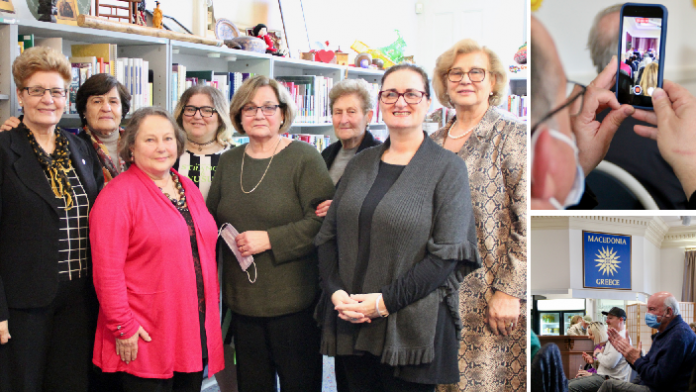 “From the early 1950s to 1972 it is considered the twenty year period of mass or chain migration during which the greatest number of Greek immigrants arrived in Australia. Just half of these immigrants were women who arrived mainly as dependent siblings, wives or brides. Greek women endured many challenges due to their gender and ethnic background,” President of the Vergina Greek Women’s Cultural Association, Maria Genimahaliotis said in her opening speech.

The Commitee was formed in July 1991 and during its existence has contributed to numerous multicultural events held in the state.

“It is important for the next generation to understand what their mothers and grandmothers had to endure in order to maintain and promote their culture. We need to celebrate and look forward in maintaining this link to Macedonia,” Ms Genimahaliotis told The Greek Herald.