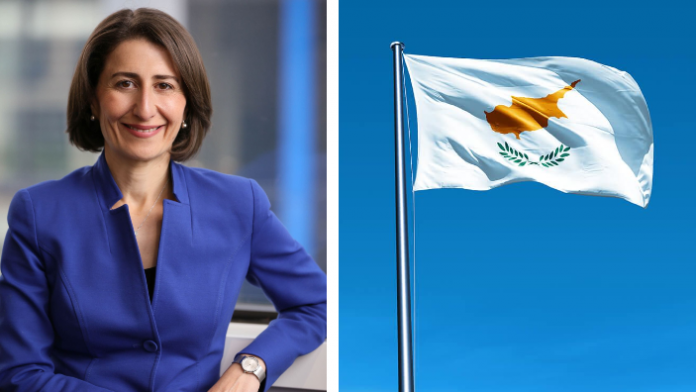 NSW Premier, Gladys Berejiklian, has called for justice for Cyprus on the 47th anniversary of the Turkish invasion of the island.

In a statement, Ms Berejiklian extended her support to the Australian Cypriot and Hellenic communities as they commemorate the invasion today.

The Premier also acknowledged the contribution made by the Cypriot community to Australian society, stressing how Cypriot migrants “have worked hard over five generations to keep their culture and language alive in Australia.”