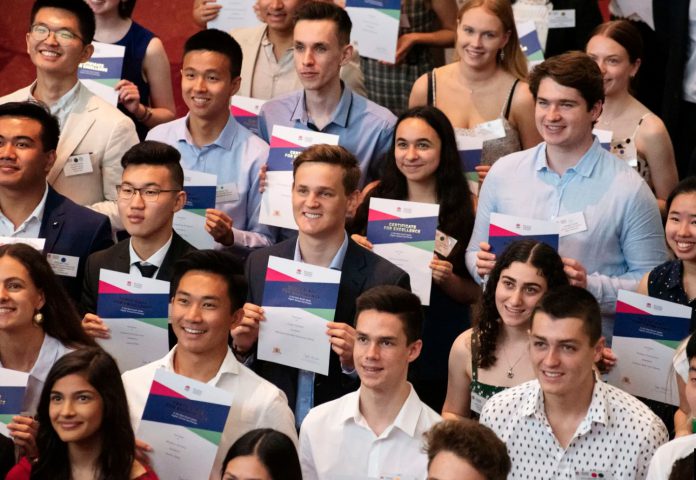 As NSW students patiently await their HSC results at 6am on Tuesday, the NSW Education Standards Authority honoured those students who excelled in their subjects, placing first in NSW in their course.

NSW Premier Gladys Berejiklian said: ”These students have worked extremely hard and put in countless hours of effort and study, and they should be very proud of their remarkable academic achievements.”

“Our experienced and dedicated NSW teachers, along with family and friends have supported and encouraged these young people to achieve the highest possible result in an HSC course,” Ms Mitchell said.

There were also 11 students from the NSW School of Languages who secured a first place ranking, including Stella Kretzas who placed first in NSW in Modern Greek Beginners.

All HSC 2019 results will be released tomorrow at 6am.

Congratulations to these high achieving students pursuing the Greek language!