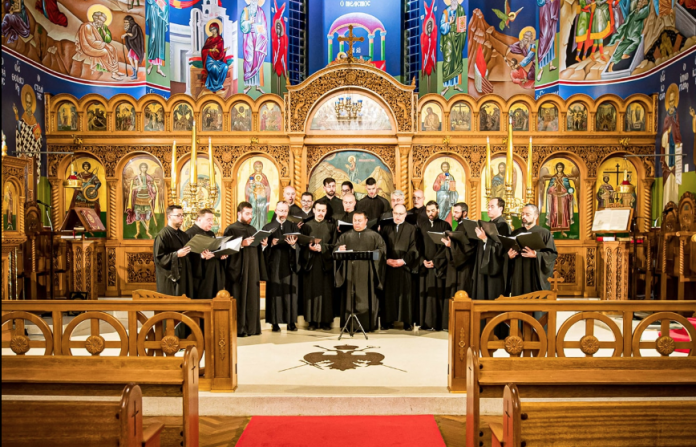 The Australian Byzantine Choir with the blessing of His Eminence Archbishop Makarios, will be performing a concert in aid of the Australian bushfire appeal.

On Sunday, February 2nd at 7pm, St Nicholas Greek Orthodox Church in Marrickville will be filled with harmonious, traditional hymns to raise money for the Archdiocese Bushfire Relief Fund.

The initiative aligns with Archbishop Makarios’ announcement of an investment into the future continuation of Byzantine Music.

This comes after the Archdiocese’s establishment of The School of Byzantine Music of the Archdiocese in September 2019, which will work closely with St Andrews Theological School in Sydney.