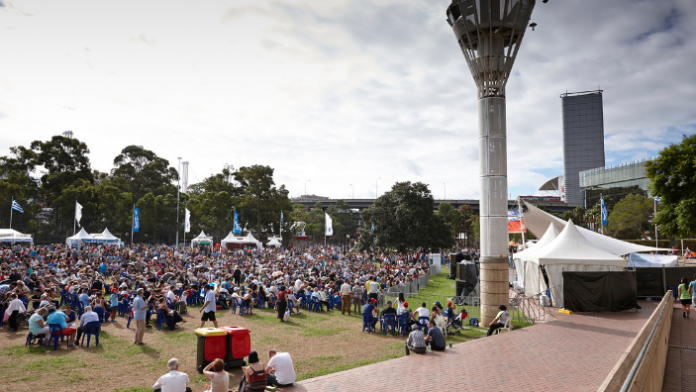 Due to the current and forecasted weather conditions in Sydney, the Greek Orthodox Community of NSW (GOCNSW) has been forced to make the difficult decision of cancelling Greek Fest Darling Harbour that was scheduled to take place this Sunday, March 27.

It is a decision that has come after careful consideration and with much regret to all those that would have been part of the long-awaited Festival, especially following the impact of COVID-19.

“This is not the outcome we wanted following postponement of the last event. We had already invested so much into making this festival happen, so it is with a heavy heart that we have come to this decision,” The President of GOCNSW, Harry Danalis, said.

The Greek Festival of Sydney and the GOCNSW appreciate everyone’s efforts and contributions to this festival and although the flagship event cannot take place this year, there are plenty of other events coming up in the program which people are urged to keep an eye out for and attend.