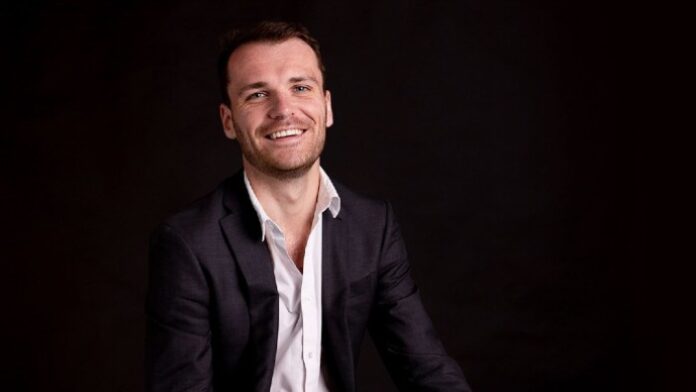 Greek Australian economist, Conrad Liveris, has been named as one of Australia’s top 50 LGBTIQ+ leaders in a list recently released by Deloitte, in partnership with Google and Energy Australia.

The 2020 list includes individuals who identify as trans and gender-diverse, non-binary, queer and bisexual, and includes several Indigenous, culturally and linguistically diverse, neurodiverse and spiritual leaders.

Liveris himself identifies as gay but that’s not the only thing which makes him influential.

He is also the CEO of The Piddington Society and seeks to bring together justice and collegiality by providing a supportive environment for lawyers to learn together through professional development programs.

Alongside this role, Liveris runs his own HR advisory and labour economics practice, where he helps small regional WA non-profits and foreign governments with workplace performance, engagement and the changing workforce.

Here is Liveris’ interview with Deloitte:

Who are your role models?

I didn’t have any openly LGBTI+ role models at the start of my career. Instead, as I was beginning to understand gender inequality issues in the workplace, I drew inspiration from the leading women in business and politics who were able to make important contributions despite difficult pressure and judgement.

Where LGBTI+ people could hide their sexuality if they felt uncomfortable, though this isn’t recommended or ideal, these women couldn’t. They were great people to emulate – many who I get to call friends now.

The changes to society’s perceptions of the LGBTIQ+ community and inclusion has changed profoundly in the past decade. Fundamentally, workplaces and communities now see homophobia and transphobia as poor judgment and distasteful. Also, there are now many obvious LGBTI+ leaders for young people. This was not something that was around when I was coming of age.

Do you have any advice for others in the LGBTIQ+ community?

For LGBTIQ+ people, be confident in yourself. Don’t try to fit into a box that doesn’t fit you. Have the courage to step outside and be bold. Take the leap because it isn’t as scary as you may imagine – it will help your career and people will respect you. For allies, be ready and willing to engage in meaningful conversations with LGBTIQ+ people as well as bigots. To bring people along with you on your allyship journey, speak to their hearts and minds.