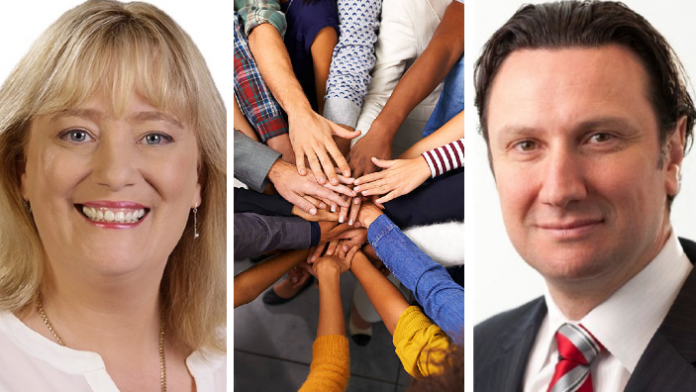 Bill Papastergiadis has been appointed as a new Commissioner of the Victorian Multicultural Commission, an independent body that acts as conduit between Victoria’s multicultural communities and Government.

Mr Papastergiadis long been involved in multicultural affairs, gained though his elected position as the President of the Greek Community of Melbourne & Victoria.

Through this role, Mr Papastergiadis has devoted much of his time to the promotion and welfare of the Greek Community of Melbourne & Victoria, arguably the largest Greek community outside of Greece.

This work has involved him in many multicultural programs, as have his roles as Chairman of South Melbourne Football Club and numerous other positions.

In adding this new appointment to his significant body of community work, Mr Papastergiadis says: “I am excited to bring my experience and insights to this important role with the VMC.”

“I strongly believe the richness of Victoria’s diverse multicultural communities is one of our greatest strengths as a state,” Mr Papastergiadis continued.

“I am honoured to play a part in advocating on behalf of all multicultural communities and committed to continuing the good work of Commission in its valuable mission to help to strengthen the relationships of these communities with government and with each other.”

Following the announcement of the eight new appointees to the VMC, Victorian Minister for Multicultural Affairs, Ros Spence comments: “The new commissioners bring valuable experience and I look forward to working with them to ensure we are supporting multicultural communities to the best of our ability.”

“The Commissioners are a vital link between Victoria’s multicultural communities and Government – and those relationships have never been more important,” Ms Spence said.