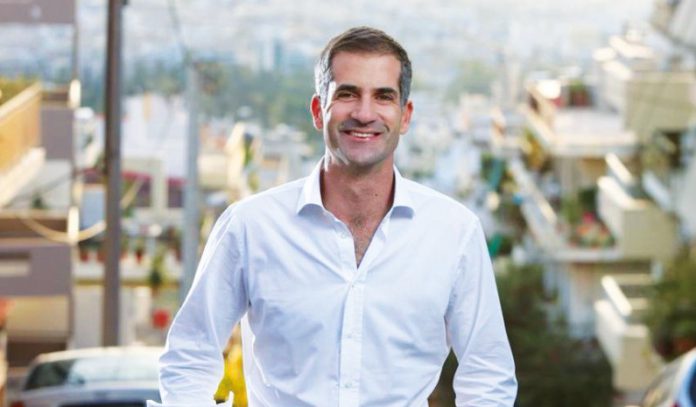 Mayor of Athens, Kostas Bakoyannis, will give an online talk on July 8, 2020 as part of The Hellenic Initiative’s Digital Speaker Series.

Mr Bakoyannis is expected to speak about his leadership during the COVID-19 pandemic, including his latest efforts to pedestrianise parts of downtown Athens.

“During the lockdown, under the leadership of Mayor Bakoyannis, the city of Athens embarked on an ambitious plan to pave streets, plant trees, clean and fix city squares, replace old pipes, and remove graffiti. Join us to hear more,” a statement for the event said.

Mr Bakoyannis has worked at the Greek Ministry of Foreign Affairs and as executive manager in an Investor Relations and Corporate Communications company in Athens, and has held positions in the European Parliament in Brussels and the World Bank in Kosovo.

These are important roles he is also expected to talk about.

To resister for the event, which can be viewed via Zoom or Facebook Live from 2am in Australia, click here. The Facebook Live can be watched at a later stage.