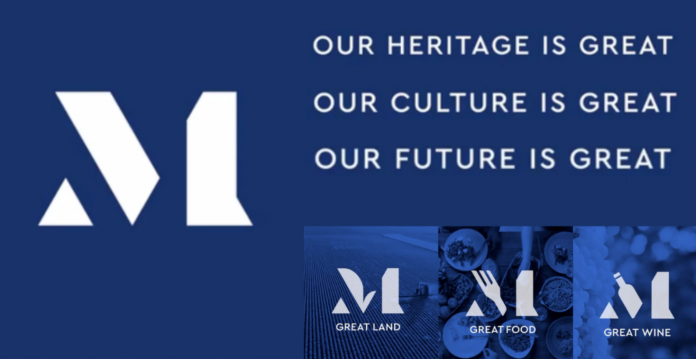 Greece on Thursday unveiled a new export trademark for products from its northern region of Macedonia, to counter competition from neighbouring North Macedonia.

“We now have a protective umbrella for our products,” said Giorgos Konstantopoulos, head of the association of northern Greek exporters, adding that the trademark was designed to address the “negative effects” of the Prespa Agreement.

The former Yugoslav republic last year entered into a historic compromise with the previous Greek leftist administration to rename itself as North Macedonia after a 27-year diplomatic wrangle.

The agreement was ratified by Greece’s SYRIZA parliament in January.

Prime Minister Kyriakos Mitsotakis, who won elections in July, had strongly campaigned against the deal whilst in opposition, labelling it “harmful” to the Greek region of Macedonia.

Macedonia was the cradle of Alexander the Great’s ancient empire, a source of intense pride for Greeks.

Greece also fought the Ottoman Empire and Bulgaria over the region in the early 20th century.

Accordingly, the logo unveiled Thursday is titled ‘Macedonia the Great’.

Mitsotakis said the trademark would be registered with EU authorities to create “an identity reflecting our glorious past, but also confidently forging a path to a brighter future.”

There are around 4,000 products in Greece using the Macedonian label, mainly in the north of the country.

Businesses in the northern Greek region say that companies in North Macedonia would seek to capitalise on the name change with copycat products.

No figures were given Thursday on damage to business from competition in North Macedonia.

The association earlier this month said Greek exports had registered “significant growth” by 6.1 percent to 2.8 billion euros in the first nine months of the year.