‘This is my home’: Giannis Antetokounmpo signs five year contract extension with Bucks 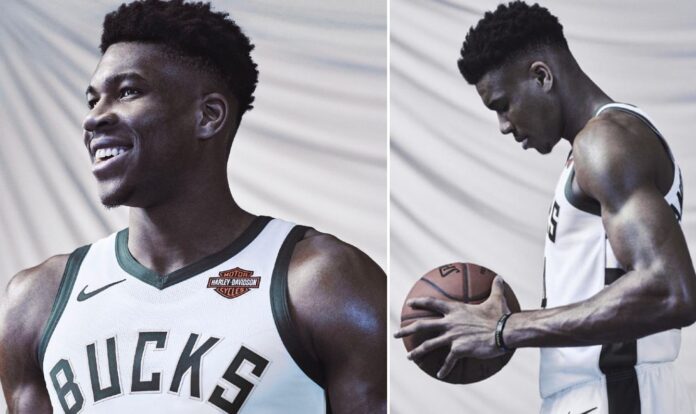 The Greek Freak has pledged his career allegiance with the Milwaukee Bucks, announcing a new five-year contract extension with his current NBA team.

Making the announcement to his Twitter and social media followers, Giannis said it’s time to “make these years count”.

“This is my home, this is my city… I’m blessed to be able to be part of the Milwaukee Bucks for the next 5 years.”

His agent, Alex Saratsis, told ESPN’s Adrian Wojnarowski that it will be for the full five-year, US $228 million supermax, including an opt-out after the fourth year.

The Milwaukee Bucks star won his second NBA MVP award this year, making him the first Greek to ever receive two of the prestigious awards.

Giannis Antetokounmpo’s had another historic year with the Bucks in the 2020 season, boasting an impressive stat line of 29.5/13.6/5.6. He had already won the Defensive Player of the Year award this season, making him the 3rd player in history to win MVP and DPOY in the same season.

He led the Bucks to the NBA’s best record this season, before Milwaukee was ousted from the playoffs by Miami in the Eastern Conference semifinals.