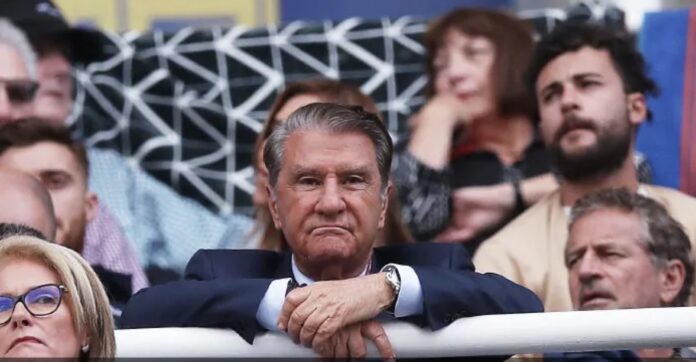 The Sydney Roosters board has been taken to court by Woy Woy Leagues Club, once a beloved location by the Eastern Suburbs club, for using the COVID-19 lockdown as an excuse for not paying staff who were made redundant.

The Easts Group had come to the Rooster’s rescue in 2012 when it entered into a joint venture as part of their support for rugby league on the Central Coast.

The Woy Woy Leagues Club on the Central Coast, part of the Easts Group, shut its doors permanently in April after COVID-19 restrictions left the League’s club in a struggling financial situation.

The Daily Telegraph reports that instead of paying the five Woy Woy staff termination pay of around $5000 each, the Eastern Suburbs Leagues Club claimed the three men and two women were ­legally not entitled to the money because they had been stood down without pay at the time. It was before JobKeeper payments kicked in.

The case is listed to be heard under the Fair Work Act in the Federal Circuit Court in Sydney tomorrow after negotiations broke down.

The staff, all of whom had worked for the club for over five years, are each still owed between $4702 and $5877, ­according to the statement of claim lodged with the court.

“Easts is a wealthy club, they are a top tier leagues club and they ought to be able to look after their workers when they put them out of work,” a source told the Daily Telegraph.