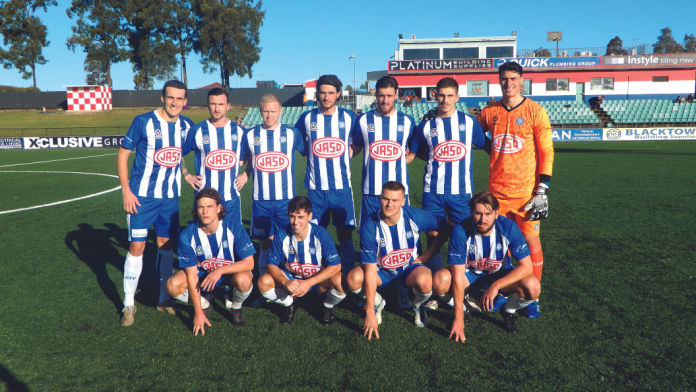 These points take them to the top of the NPL NSW Men’s leader board, having won 8 out of the 14 games they’ve played so far.

Former Bulls star, Nikola Ujdur, became the unlikely hero for Sydney Olympic on the day, scoring in the 15th minute shortly before Lachlan Rose answered back for the hosts minutes later.

Darcy Burgess, who was making his record 100th club appearance, ensured Olympic would go into the break with a lead after his goal in the 33rd minute.

Rose capped off a successful opening to the second half for the Bulls with a goal in the 55th minute but O’Donovan put Olympic back in the lead from the penalty spot in the 67th minute, shortly before Ujdur bagged his second in the 71st minute to seal the result.

Olympic coach, Ante Juric, was happy to see his side get another positive result.

“Northbridge are probably stronger than they have been since the season started, I think we’ve got a lot more in us but I’m very happy with the result,” Juric said.

“They got two goals, but they didn’t have a lot of chances and they scored on the counter which hurt us. They came at us in the second half and I knew they would, then we had to step up and we did well to get four goals.”