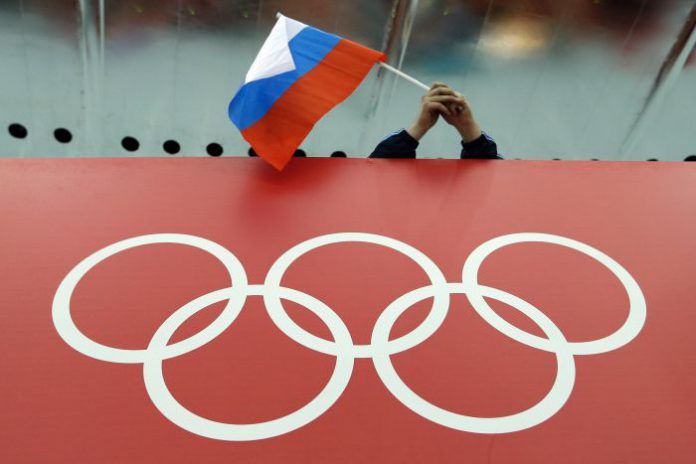 Russia has been banned from major international sports events for four years by the World Anti-Doping Agency (WADA) in the latest development in the years-long doping scandal which has seen the country stripped of 30 medals since 2008.

The ban was imposed by WADA’s Executive Committee at a meeting in Lausanne, Switzerland on Monday. The 12-member committee’s decision was unanimous.

The ruling comes after the WADA’s compliance committee found “Moscow data was intentionally altered prior to and while it was being forensically copied by WADA in January 2019.”

The ban means the Russian flag and anthem will not be allowed at major events like the 2020 Olympics to be held in Tokyo as well as the 2022 World Cup in Qatar. Russia hosted the last World Cup in 2018.

“Russia was afforded every opportunity to get its house in order and re-join the global anti-doping community for the good of its athletes and of the integrity of sport, but it chose instead to continue in its stance of deception and denial.”

“As a result, the WADA ExCo has responded in the strongest possible terms, while protecting the rights of Russian athletes that can prove that they were not involved and did not benefit from these fraudulent acts.”

Russia must pay WADA’s costs incurred since January 2019 plus the lower of either a fine of 10 per cent or USD $100,000 within four years.

Russia has 21 days to appeal.

Russian athletes who are untainted by the country’s years-long doping scandal can still compete but may not represent the Russian Federation.

Jonathan Taylor from the compliance committee said a blanket ban on all Russian athletes competing would be unfair.

“While I understand the calls for a blanket ban on all Russian athletes whether or not they are implicated by the data, it was the unanimous view … that … those who could prove their innocence should not be punished,” Taylor said.