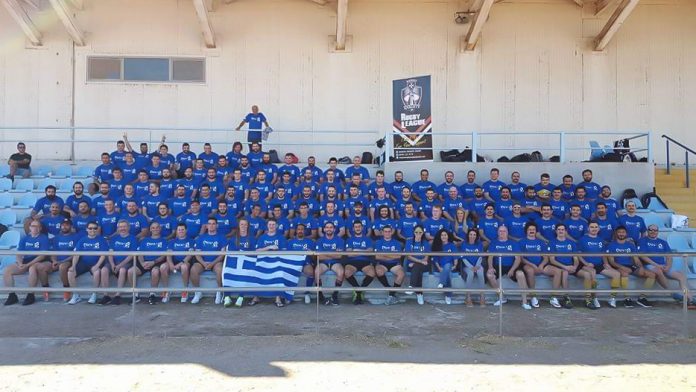 The Greek Ministry of Culture and Sports and its General Secretariat of Sports have officially declared that rugby league has the right to be played in Greece.

This comes following a ten-year battle with the Greek Rugby League Federation (GRLF) to have rugby recognised as a unique and separate sport in the country.

The GRLF can now legally play, advertise and promote matches and are hopeful the decision will improve access to better fields and government funding, and lead to the creation of youth teams, school programs and future government funding.

The announcement comes as Greece prepares to compete in the men’s Rugby League World Cup in England this October where they will face off against France, Samoa and England.

In a statement congratulating the GRLF, the Chair of the European Rugby League, Dean Andrew said: “It has been a turbulent journey for rugby league in Greece but achieving government recognition as a federation ahead of their participation in the RLWC21 signals a new dawn and provides them with a huge opportunity to progress the sport at all levels.”

Commenting on the announcement, GRLF president, George Stilianos, said: “This will no doubt leave a great legacy for future generations that will now be free to play the game that they love, without any interference.”

The president also welcomed the news ahead of the men’s world cup debut, commenting it has given them an opportunity to build “both domestically and internationally.”

“We are also excited about legally hosting our first international match in a long time, which will be on September 25 as part of the inaugural Women’s European B championship, when we take on Serbia women in Athens,” he added.

In a tweet, Australia’s Ambassador to Greece, Arthur Spyrou expressed his congratulations to the GRLF, writing: “Outstanding Result! Welcome to the International Rugby League Family!”