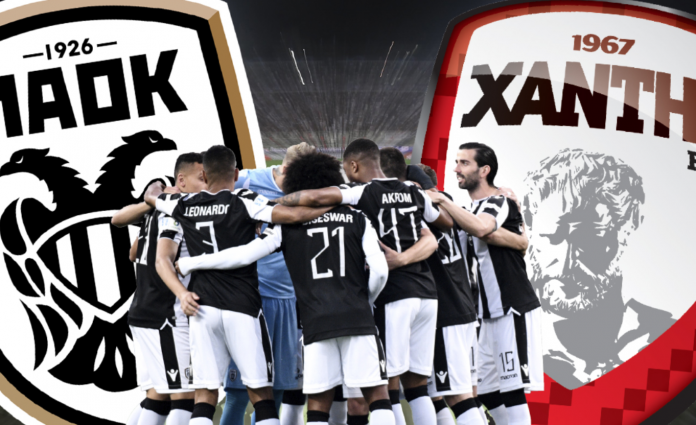 The Committee of Professional Sport has recommended for both PAOK and Xanthi to be relegated from the Super League, with the two clubs having been found guilty of co-ownership.

PAOK owner Ivan Savvidis had been accused of also owning Xanthi, with the matter subsequently being assessed by the Committee of Professional Sport. Xanthi had also allegedly illegally transferred their shares in the spring of 2019.

On Monday evening, it was confirmed that a majority of 4-1 has found PAOK and Xanthi guilty of co-ownership.

A majority of 3-2 has also recommended that PAOK and Xanthi are relegated from the Super League.

Now, the issue will be handed over to the Disciplinary Sports Committee, who will then decide whether to approve the initial recommendation of relegation which has been made. It must also be taken into account that the two organisations can later submit an official appeal to the Court of Arbitration for Sport (CAS).

The ONE Channel, owned by Olympiacos supremo Evangelos Marinakis, had originally broadcasted findings which supposedly proved that Savvidis owns both PAOK and Xanthi.

Further developments are expected in the coming days.

At the moment, reigning Greek champions PAOK are in first place of the Super League after defeating Volos NFC earlier today while Xanthi occupy seventh position.