Renovation of Athens’ Omonia Square to be completed in February 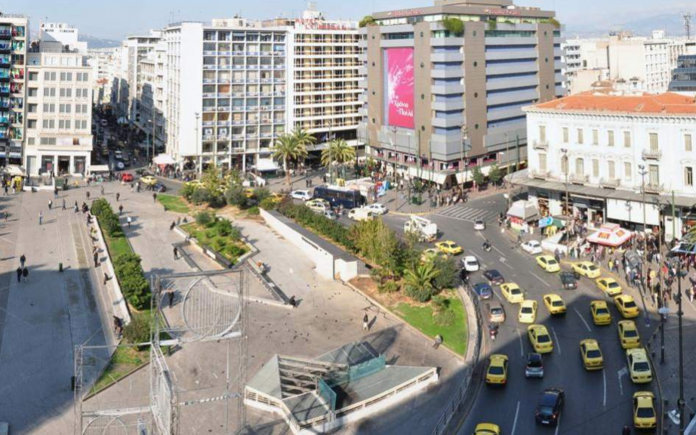 The renovation of Omonia Square in central Athens will be completed in February, the Athens City Council said on Monday.

Plans include reinstalling a fountain removed from the square in the early 1990s, while new hotels are slated to open on Pireos and Stadiou streets.

At the same time, the historic Bageion and Alexandros hotels are to reopen. The four-story Bageion Hotel, on the corner of Athinas Street, was constructed between 1890 and 1894 based on plans by the architect Ernst Ziller.

The square is one of the capital city’s most central urban meeting points and has undergone various transformations throughout the years.