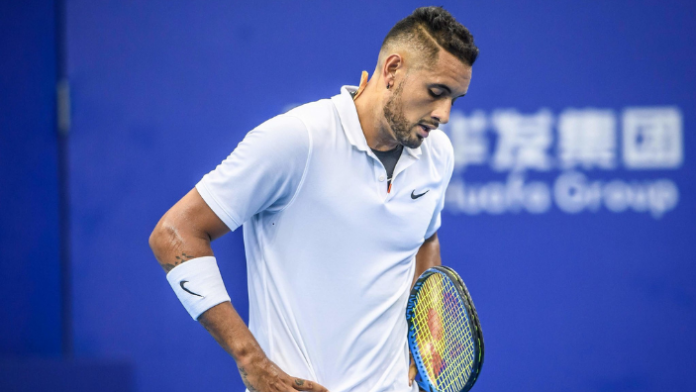 Nick Kyrgios has withdrawn from the Melbourne Summer Set due to asthma, The Sydney Morning Herald reports.

Kyrgios was set to begin his season against Alex Molcan on Rod Laver Arena on Tuesday night, but withdrew about six hours before he was due on court.

The withdrawal leaves Kyrgios with just one lead-up tournament – the Sydney Tennis Classic – before he begins his Australian Open campaign.

Share
Facebook
Email
Twitter
Pinterest
Linkedin
WhatsApp
Viber
Print
Previous article‘I love what I do’: Meet the family behind one of SA’s iconic Fish and Chips shops
Next articleDespina Papamichail defeated in first round of WTA Adelaide International