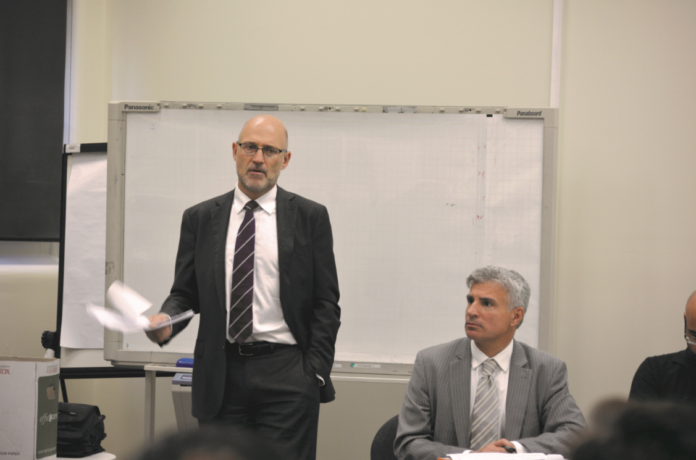 Tonight will be the second and decisive step for the creation of an Australian Second Division of football and not a closed franchise championship such as the A-League.

Under the auspices of the Association of Australian Football Clubs (AAFC), the teleconference will take place with AAFC President, Nick Galatas, reporting on how the new league will work and on the financial budget that each interested club will need, while also accepting proposals from an estimated 60 to 70 clubs from across Australia.

By Sunday noon, 55 clubs had declared their participation for the teleconference, a much higher number than expected.

Regarding the reactions of Football Federation Australia (FFA), in a telephone conversation we had with the founding member of AAFC, Mr Tom Callas, he told The Greek Herald the following:

“All our actions are known to the Federation, we are doing what we have discussed with them, we are proceeding normally. We will make our proposals on Tuesday and listen to the counter-proposals of the clubs,” Mr Callas tells The Greek Herald exclusively.

“The next step is that within the next few days we will send interested clubs the applications for participation in the championship of the national second division.”