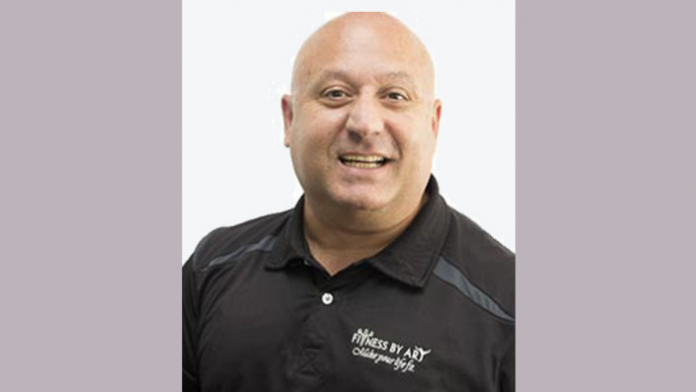 Mr Kazas, who was also a long-time supporter and member of Sydney Olympic, was “battling some major health concerns” prior to his death, the Club said in a statement.

“On behalf of everyone at Sydney Olympic, we are thinking of his family and friends at this time. We thank him for his contribution and we will miss seeing his friendly face around the grounds,” Sydney Olympic CEO, John Boulous, tells The Greek Herald.