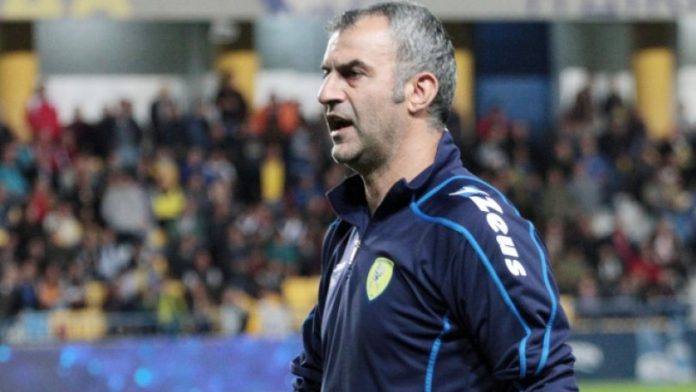 Greek manager Traianos Dellas is allegedly in the final stages of talks with Melbourne Victory to take over as head coach next season.

According to information received by The Greek Herald, Melbourne Victory was unable to reach an agreement with Wellington Phoenix coach Ufuk Talay, as his team refused to terminate his three-year contract.

The same information states that the ‘Colossus’ of Greek football has been given a deadline of tomorrow, Monday, to respond to Victory’s contract proposal.

If Dellas accepts Melbourne Victory’s proposal, he is likely to bring with him his assistant, Vasilis Borbokis, and coach Dimitrios Bouroutzikas to be part of his management team.

Dellas last coached Greek team Panetolikos from 2018–2019, leaving for unspecified personal reasons, with the club finishing sixth on the ladder at the back end of last season.

Share
Facebook
Email
Twitter
Pinterest
Linkedin
WhatsApp
Viber
Print
Previous articleDimitra Hatziadam: ‘What would Greece be without the familiar sound of the Evzones’ tsarouchi?’
Next articleTurkish President visits Hagia Sophia ahead of grand reopening as mosque