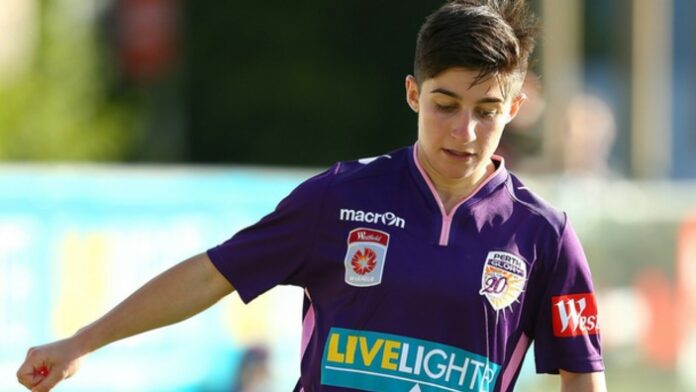 Perth Glory has confirmed that Patricia Charalambous has signed with the club for the Westfield W-League 2020/21 season.

“Boasting a combined tally of nearly 150 W-League appearances between them, the talented quartet will bring a wealth of invaluable experience to the Glory squad this year,” Perth Glory said in a statement.

26-year-old defender Charalambous has a strong Glory pedigree having spent two seasons in the West before joining Cypriot side Apollon Limassol and then returning to Australia to link up with Canberra United last year.

“Pat, Sarah, Caitlin and Jamie-Lee bring a strong background of experience from within the W-League and in particular, have a strong connection to the club,” Mr Epakis said.

“They each have a firm understanding of the type of environment we are wanting to create this season and will play an important part in helping to build that and guide the younger players on and off the field.”