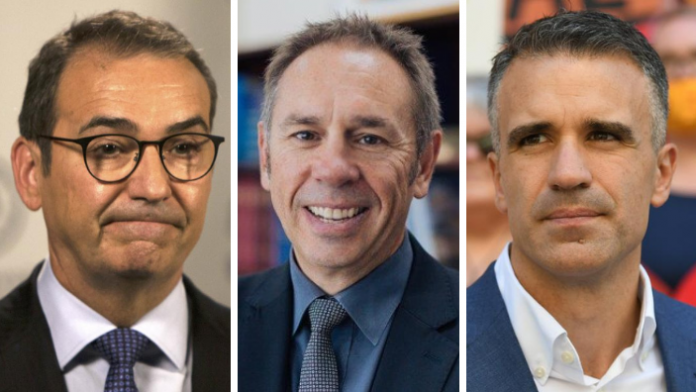 South Australia’s Liberal government has released its policy costings and says it will not be making any further funding commitments, ABC News reports.

The expenditure list released today shows $288 million in new funding is required to pay for the Liberal Party’s election commitments.

SA Treasurer, Rob Lucas, said the announcement was an attempt to “force” Opposition Leader Peter Malinauskas to explain how Labor’s pre-election promises will be funded.

Mr Malinauskas said all of Labor’s policies had been fully costed and that he would be announcing all of the budget numbers on Thursday.

In response, SA Best’s lead Upper House candidate, Ian Markos, accused the government and other major parties of being dishonest in their insistence that taxes would not increase to pay for their promises.

“BS has its own sound and that’s what you’re hearing now,” Mr Markos told ABC News.

If elected to the Legislative Council, Mr Markos said SA Best would advocate for wide-ranging tax reforms, including to stamp duty, payroll tax and slashing the “outrageous cost” of registering land titles.