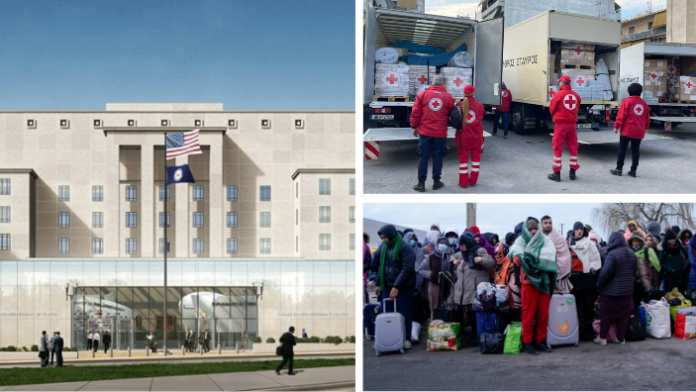 The US Department of State praised Greece on Tuesday for its fast and effective reflexes during the Ukrainian crisis, Ekathimerini reports.

“The important aid, delivered within hours from President [Volodymyr] Zelenskyy’s appeal, once again proves Greece’s solidarity with Ukraine,” a spokesperson for the US State Department said.

The spokesperson went on to highlight Greece’s role as “an important strategic ally of the United States, that is actively promoting security, stability and democracy not only in Europe, but in a several areas that are important to the United States.”

“As a result, Greece has an important role in defending NATO’s southeastern flank,” the statement concluded.