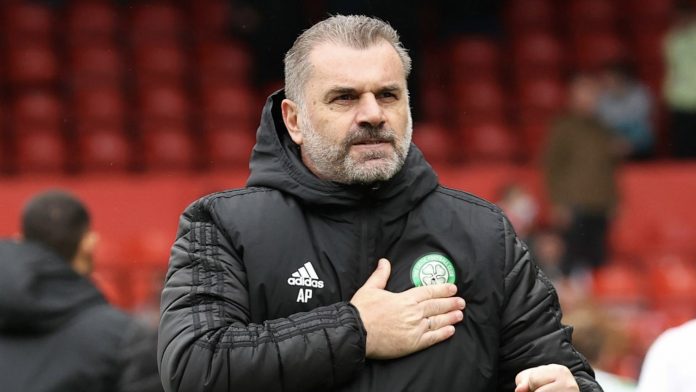 Celtic boss Ange Postecoglou has thrown his support behind his old club South Melbourne ahead of their clash with Melbourne City on Friday.

Postecoglou put a video out in which he had some words of encouragement for the team.

“I just wasn’t to wish my old club South Melbourne the very best in the FFA Cup game against A-League champions Melbourne City,” he said.

The Celtic boss got sentimental about his time both as a player and a coach on the team around the 1980-90s.

“I grew up there. I was a ball boy, I was a junior, I was a senior player, captain, coach – it very much forms the part of the person I am today,” he said.

“Get down to the ground, it’s going to be a unique atmosphere where you really understand what the lifeblood of football is.”

“Good luck to everyone, particularly my old club, and I look forward to an entertaining game.”