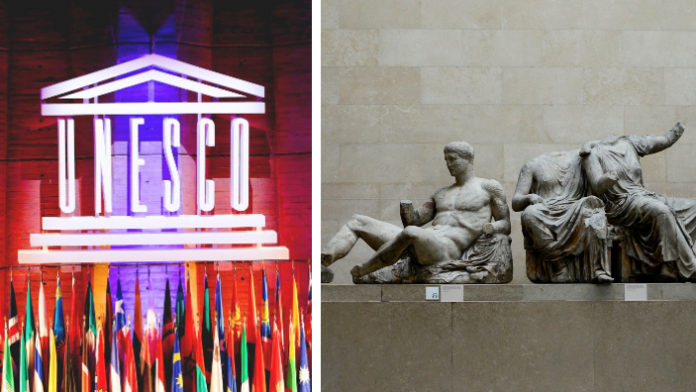 In a potentially game-changing development in Athens’ near 40-year campaign to repatriate the Parthenon Marbles, currently exhibited at the British Museum, a UNESCO committee has issued a decision urging the United Kingdom to enter into talks with Greece over the dispute.

Sources told Ekathimerini the decision by the “Return and Restitution” intergovernmental committee, also known as ICPRCP, at its session in Paris late September “shook” British officials as it effectively elevated the dispute between Greece and the London-based institution into a government-to-government issue.

The decision marks a shift in ICPRCP policy, which had over the past 34 years issued 17 recommendations.

Speaking to Ekathimerini, a spokesperson for the British Museum did not directly comment on the development.

“Museums holding Greek works… are naturally united to show the importance of the legacy of ancient Greece,” the spokesperson said, adding that the institution “is committed to playing its full part in sharing the value of that legacy.”

“The trustees want to strengthen existing good relations with colleagues and institutions in Greece, and to explore collaborative ventures directly between institutions, not on a government-to-government basis,” the spokesperson said.