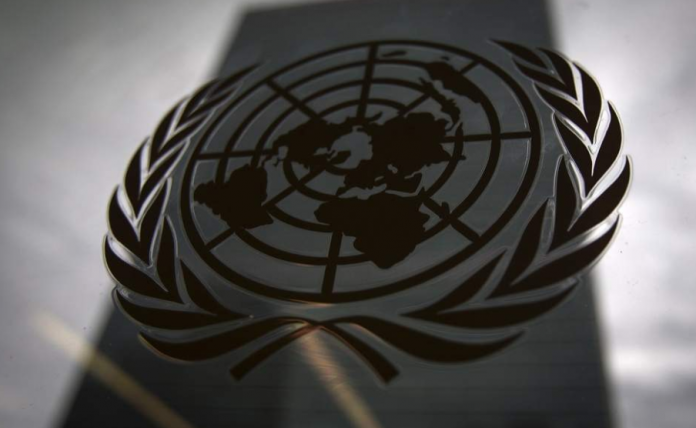 Athens is bracing for the United Nations’ Division for Ocean Affairs and the Law of the Sea to post the geographical coordinates outlined in the maritime border agreement signed by Turkey and the Tripoli-based government in Libya on November 29, 2019.

The inclusion of the memorandum’s sea zone maps in the UN’s database is expected to give them an official character, much to the concern of Athens, which is preparing for whatever consequence this may entail.

Greece, which is situated geographically between Turkey and Libya, has vehemently denounced the memorandum as illegal and a blatant violation of its sovereignty.

For its part, Turkey has conveyed that the posting of the maps by the UN will essentially make the memorandum official and will pave the way for Ankara to begin exploratory drilling activities for natural resources in the maritime zones that are outlined in the accord as part of Turkey’s exclusive economic zone (EEZ), including an area off southern Crete.

Based on the geographical distortions Turkey has introduced in order to justify the meeting of its EEZ with that of Libya’s, the islands of Kasos, Karpathos, Kastellorizo and Rhodes are completely overlooked. Moreover, Turkey’s maps show the larger island of Crete as having a limited effect on the process of delimiting an EEZ.

On the contrary, in order to achieve this delimitation with Libya, Ankara has relied on uninhabited Turkish islets, which are assigned full effect in determining the EEZ.

Athens has sought to highlight these distortions at the highest diplomatic level. However, given that the memorandum is a bilateral agreement between two internationally recognized governments, its objections are excepted to achieve only limited results.