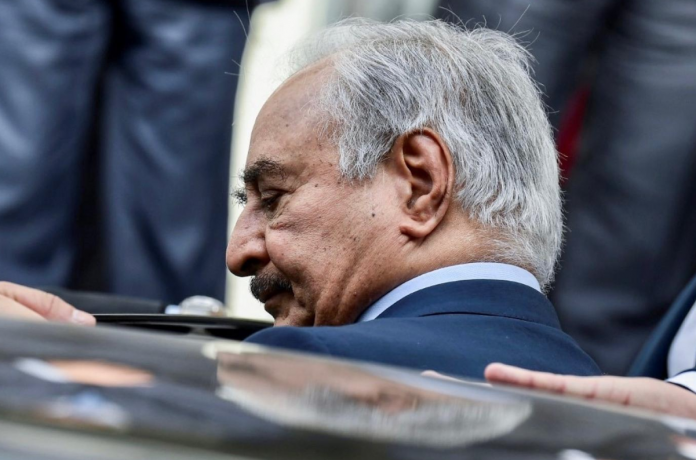 Turkish hackers claimed on Friday to have hijacked for more than 90 minutes the official websites of the Greek parliament, the foreign affairs and economy ministries, as well as the country’s stock exchange.

On their Facebook page, the hackers group, Anka Neferler Tim, justified their actions by saying that “Greece is threatening Turkey in the Aegean Sea and in the Eastern Mediterranean. And now it’s threatening the conference on Libya”, AFP reported.

The hacking came as Eastern Libya military leader Khalifa Haftar held talks in Athens, two days ahead of a peace conference in Berlin, which he and the head of Tripoli’s UN-recognised government, Fayez al-Sarraj, are expected to attend.

Turkish officials have told MEE that Ankara is determined to preserve its maritime and security deals with Libya, which are essential to defending Turkish interests in the Eastern Mediterranean against Greek exclusive economic zone claims.

Turkey and Libya signed two deals in November, one on military cooperation and another on maritime boundaries in the Eastern Mediterranean.

Greece says it will exercise a European Union veto on any peace pact in Libya that does not void the Turkish-Libyan maritime deal.

The Greek government has not been invited to the conference in Berlin, which is aimed at kickstarting a peace process in Libya under the aegis of the United Nations.

Still, two days before the conference, Greek Prime Minister Kyriakos Mitsotakis met with Haftar, urging him to “maintain the constructive stance in Berlin”.