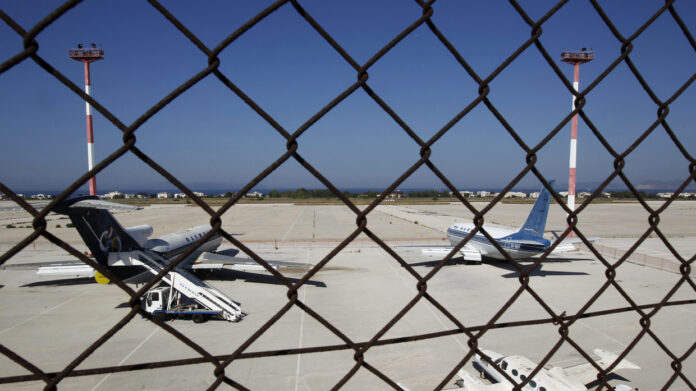 Turkey on Thursday denied accusations by Greece that Ankara refused an overflight permit to a plane carrying Greek Foreign Minister Nikos Dendias, forcing the aircraft to remain in the air for 20 minutes.

Greek state broadcaster ERT reported that the plane carrying Dendias back from a visit to Baghdad the previous day was kept circling over Mosul for 20 minutes because Turkish authorities weren’t granting it permission to fly through Turkish airspace back to Greece.

Turkey’s Foreign Ministry denied any deliberate move to hold up the plane before entering the Turkish airspace, insisting the plane hadn’t provided the required flight plan.

The incident comes amid renewed tensions between Greece and Turkey over sea boundaries and energy drilling rights, after Ankara redeployed its search vessel, Oruc Reis, this week for a new energy exploration mission in disputed waters in the eastern Mediterranean.

Both countries have this week accused each other of engaging in “provocations” that threaten to torpedo the planned resumption of talks between Athens and Ankara aimed at resolving disputes. Those talks were last held in 2016.

According to the Turkish ministry, the plane that took Dendias to Iraq broke down there, and the Greek government then allocated a second plane, which took off without the required flight plan.

“When the aforementioned aircraft arrived at our airspace, the plan was urgently requested from the Iraqi authorities, and after the plan was received, the flight was carried out safely,” the ministry said.

Asked about the incident during a regular briefing, the Greek government spokesman, Stelios Petsas, said that in response that “the necessary actions have been taken by the foreign ministry, with a relevant complaint.”

“It is one more provocation, in the continued provocations by the Turkish side,” Petsas said. “But I would like to remain on the fact that various explanations were given, also from the Turkish side, and we hope that this phenomenon and this incident is never repeated in the future.”