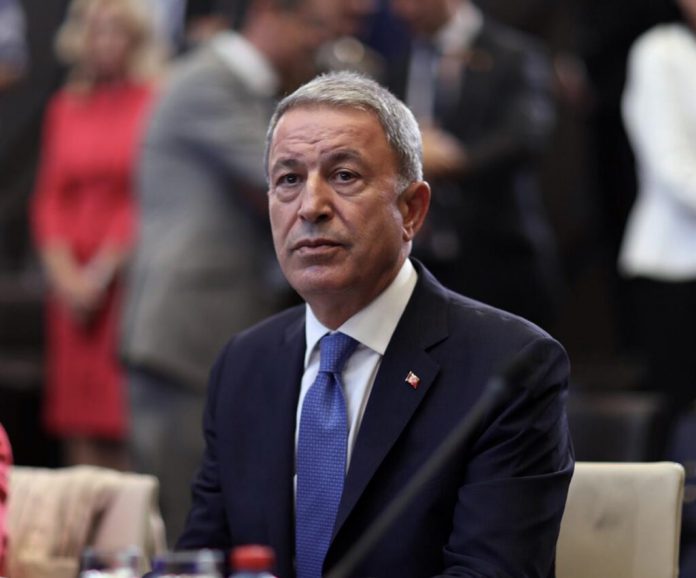 Turkish Defence Minister Hulusi Akar asked Greece to demilitarize 16 of 23 Aegean islands near Turkey that were placed under demilitarised status. The Defence Minister has claimed that the islands were illegally armed, in a move that may exacerbate strains in the countries’ relations.

“We expect Greece to act in line with international law and the agreements it has signed,” state-run Anadolu Agency cited Akar as saying in Ankara on Wednesday.

The two neighbours are already at loggerheads over offshore natural-gas reserves in the eastern Mediterranean. Tensions over conflicting claims have escalated since Turkey and Libya signed a contentious agreement last year that delineates maritime borders and affirms claims of sovereignty over areas of the Mediterranean.

Turkey’s claims could make it more difficult and costly to build a planned natural-gas pipeline, linking the eastern Mediterranean basin with European markets through Cyprus, Greece and Italy.

“This is not a threat but saying that we favour good neighbourliness is also not a weakness,” he said.

Greece and Turkey, both NATO members, came close to conflict in 1996 over a pair of uninhabited islets in the Aegean.