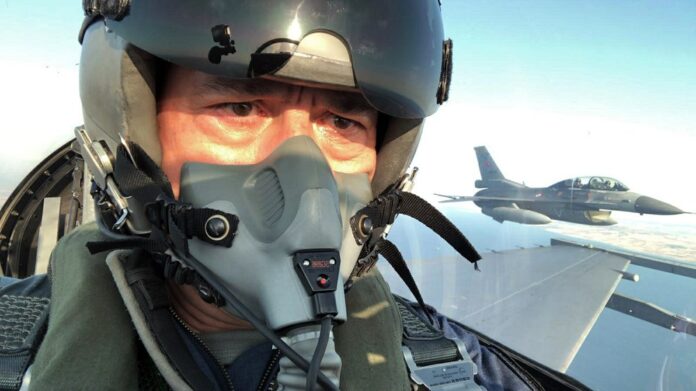 Turkey has announced that Russia will hold live-fire naval exercises in the eastern Mediterranean, amid escalating tensions between Turkey and its coastal neighbours Greece and Cyprus over rights to search for energy resources in the region.

The navigational notice issued late Wednesday said the Russian exercises will take place Sept. 8-22 and Sept. 17-25 in areas of the Mediterranean where Turkish seismic research vessels are operating.

There was no immediate comment from Russia on the exercises, which Turkey announced after the United States said it was partially lifting a 33-year-old arms embargo against ethnically divided Cyprus.

It’s unclear why NATO-member Turkey would announce such drills on Moscow’s behalf, but the two countries have in recent years significantly strengthened their military, political and economic ties.

Turkey reacted angrily to the U.S. move that it said went against the “spirit of alliance” between Washington and Ankara. It also warned that it would harm efforts to reunify Cyprus, which is split between Turkish Cypriot and Greek Cypriot communities.

Warships from Greece and Turkey have been shadowing each other in recent weeks as Turkish survey vessels and drill ships continue to prospect for hydrocarbons in waters where Greece and Cyprus claim exclusive economic rights.

In Athens, Greek government spokesman Stelios Petsas said the planned Russian exercises were being “monitored by all the countries in the region, as well as our NATO allies and European Union partners.”