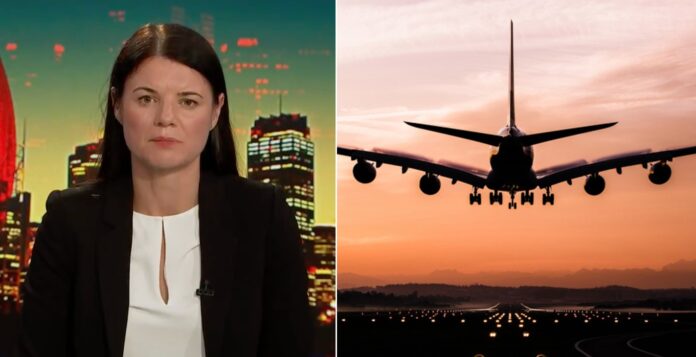 The Morrison government has received severe backlash since they made the decision to close the borders to COVID-struck India, as was the main point of debate on Thursday nights episode of ‘Q&A’.

Q&A guest Mannie Kaur Varma claimed Australians of Indian heritage were not being seen as equals by the Prime Minister, saying she felt abandoned.

“First you grant us exemption to go to India to look after our loved ones who are fighting for their lives, then you abandon us and leave us in a country that is gasping for air,” Ms Varma said.

“What kind of government does that to their own people?

A threat of jail time was raised for those returning from India, yet the Coalition Member for Reid in NSW, Fiona Martin, said the ruling was simply a case of following the health advice available to the government due to the high number of COVID-19 cases in returned travellers from India.

“Last month we saw over 40 per cent of people travelling home from India testing positive to COVID-19,” Ms Martin said, before adding other countries such as the United States (6 per cent) had a much lower rate.

Asked if those of Indian descent in her electorate had expressed similar feelings to Ms Varma, Ms Martin said that was not the case, but they did feel the threat of jail was overly aggressive.

“The penalty is what has been of concern by constituents, not the ban itself,” she said.

“As I mentioned, earlier in the week, I thought the penalty was a little heavy-handed and that part of it was problematic.”

Shadow Minister for Families and Social Services Linda Burney thinks that there are a number of Australians with Indian heritage that are feeling abandoned, expressing her hopes that the repatriation flights are not a “political response to a human issue.”

Ms Martin was quick to refute the notion of it being a political response.

Scott Morrison recently confirmed that the India travel ban is to end on May 15.

“That biosecurity order is working exactly as it was intended to, and that will remain in place with no change until May 15,” he said.

“National Security Committee of Cabinet has confirmed that it will have done its job by then, and as a result we see no need to extend it beyond that date.”