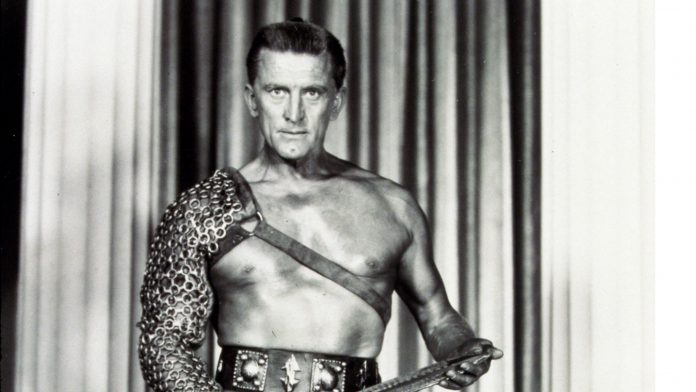 Michael Douglas posted on Instagram: “It is with tremendous sadness that my brothers and I announce that Kirk Douglas left us today at the age of 103.

“To the world, he was a legend, an actor from the golden age of movies who lived well into his golden years, a humanitarian whose commitment to justice and the causes he believed in set a standard for all of us to aspire to.

“Kirk’s life was well lived, and he leaves a legacy in film that will endure for generations to come, and a history as a renowned philanthropist who worked to aid the public and bring peace to the planet,” he added, saying he was “so proud” to be his father’s son.

Hits such as Spartacus and The Vikings made him one of the biggest box office stars in the 1950s and 1960s.

He was nominated for an Oscar for best actor in 1959 for his role as boxer Midge Kelly in Champion.