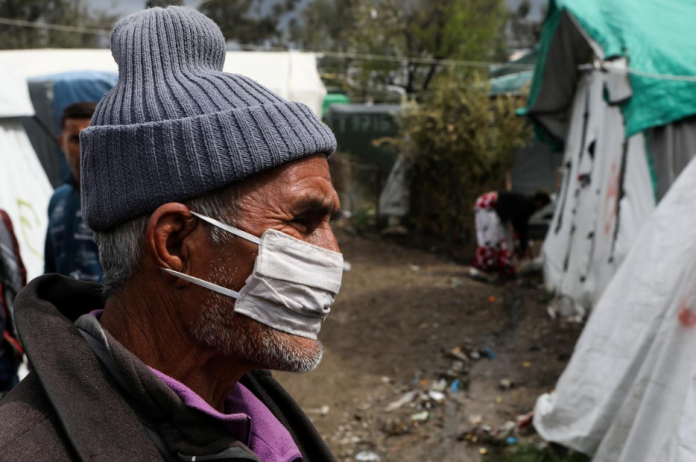 Officials in Greece have placed a second migrant camp near Athens under lockdown after a 53-year-old Afghan resident tested positive for the coronavirus, the migration ministry said.

The Afghan man, who lives with his family at the Malakasa camp just north of Athens, was taken to a hospital in Athens after displaying virus symptoms and subsequently tested positive for the virus.

“The Malakasa camp has now been placed under full sanitary isolation for 14 days, with no one allowed to enter or leave,” the migration ministry said in a statement.

“A screening of the camp is in process and anyone with suspect symptoms will be tested as we try to trace the route of the virus.”

The lockdown comes as just last week, the Ritsona camp in central Greece was sealed off after 20 migrants tested positive for the coronavirus. It was the first such facility in the country to be hit since the outbreak of the disease.

The health ministry has ruled out a general screening campaign at the camps, noting that such a process would be costly and impractical.