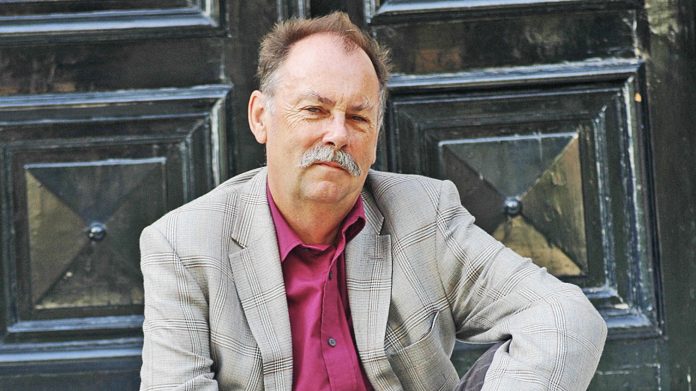 Roderick Beaton has won the Runciman Award for his 2019 book Greece: A Biography of a Modern Nation.

It is his record-breaking fourth time winning the award, one for each of the last four consecutive decades.

Peter Frankopan, chair of the panel of judges, called the book “breathtaking”, “brave”, and “ambitious”.

“It is not easy to write broad history for (a) wide readership, and to do so well takes real skill,” he said.

“Covering recent centuries of Greece’s history requires courage too, as many have strong opinions about what should be written about – and how.”

“As a jury, we felt that this wonderful book captured the spirit of the Runciman Award perfectly,” Frankopan added.

Beaton first won the prize in 1995 for ‘An Introduction to Modern Greek Literature’, as well as for his biographies on Nobel laureate George Seferis in 2004 and Philhellene Lord Byron in 2014.

The Anglo-Hellenic League offers the award annually to literary works which deal wholly or in part with Greece or Hellenism.

“In its 35-year history, Roddy is the only person to have won the award four times: a tremendous achievement,” John Kittmer, chair of the League, writes.